The game of kings. The history of the appearance of chess 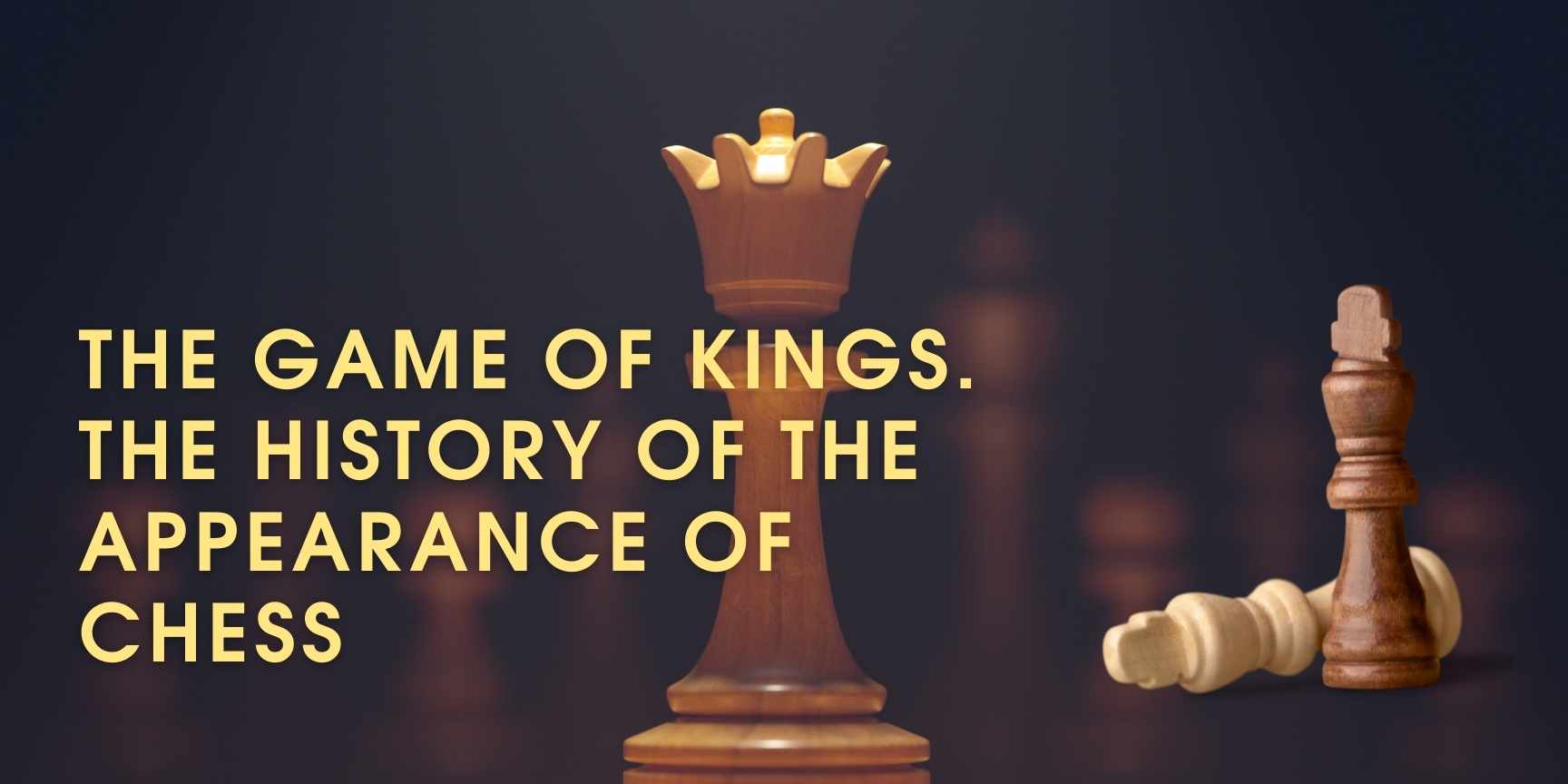 It is believed that India gave birth to the chess game in the 8th century. It can be said more specifically that this sport originated from the Northern part of India. Initially, this game was known as chaturanga and after that, the name was changed by the Arabians, Persians, and medieval Europeans.

It is said that Wilhelm Steinitz, the first winner of the world championship, is known as the father of chess. At first, this game was started to be played in India and later it spread to Persia. History believed that the Arabs won Persia, this sport was taken up by the world of Muslims. Gradually, it spread in Southern Europe. People started to play “Romantic chess” in the late 18th century.

Why chess is considered a game of kings 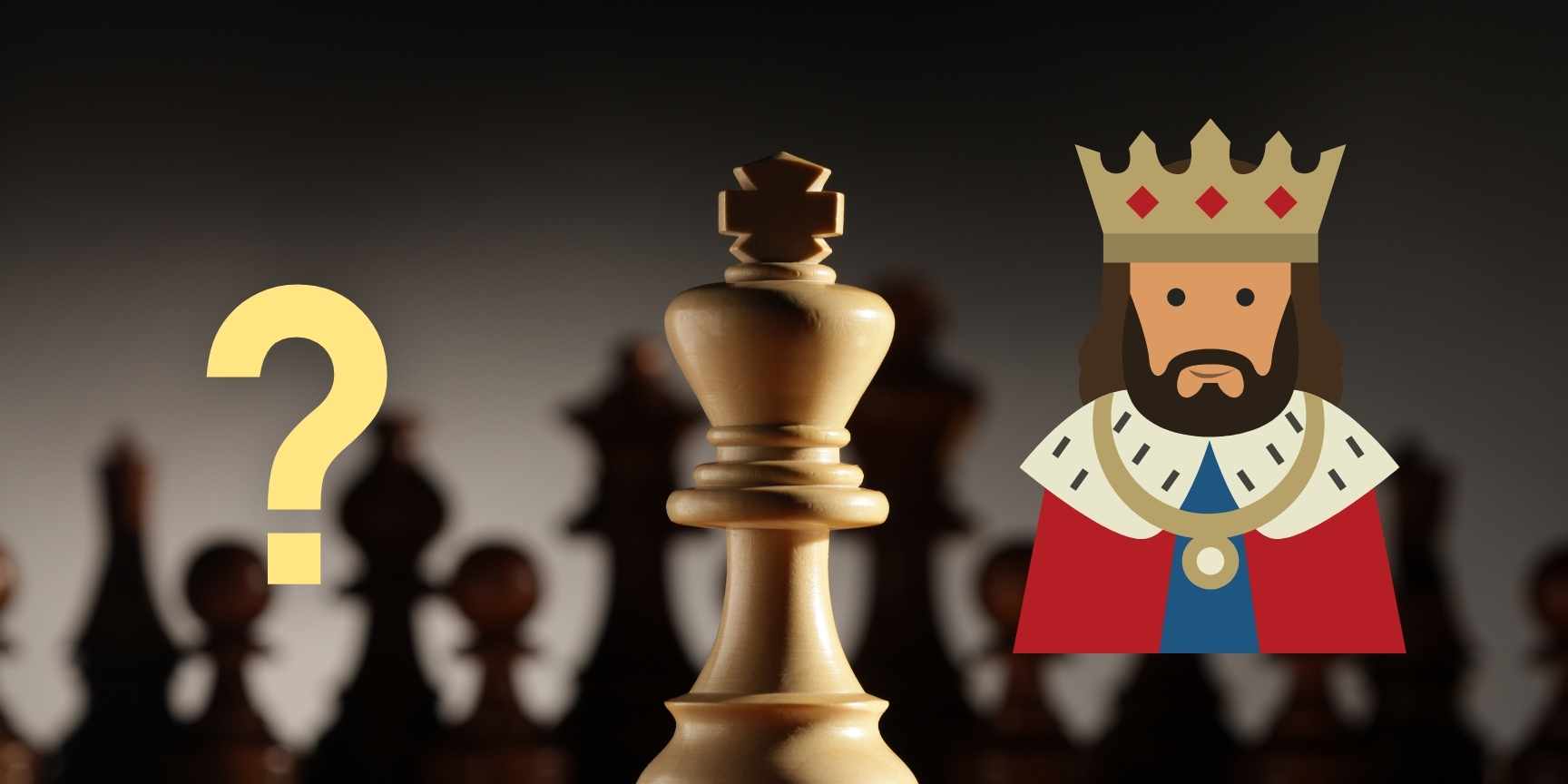 This game is known as a game of kings for two reasons. At first, this game was famous among the royal group of people in the medieval period. Another reason is the main part of this game is the king piece. The purpose of this game is all about the protection and attacks on kings.

Modern chess started to be played in the second half of the 19th century. The first chess championship was organized in 1886 officially. But before that in the year 1851, the chess match was organized in London. The winner of this game was a German, named Adolf Anderssen. 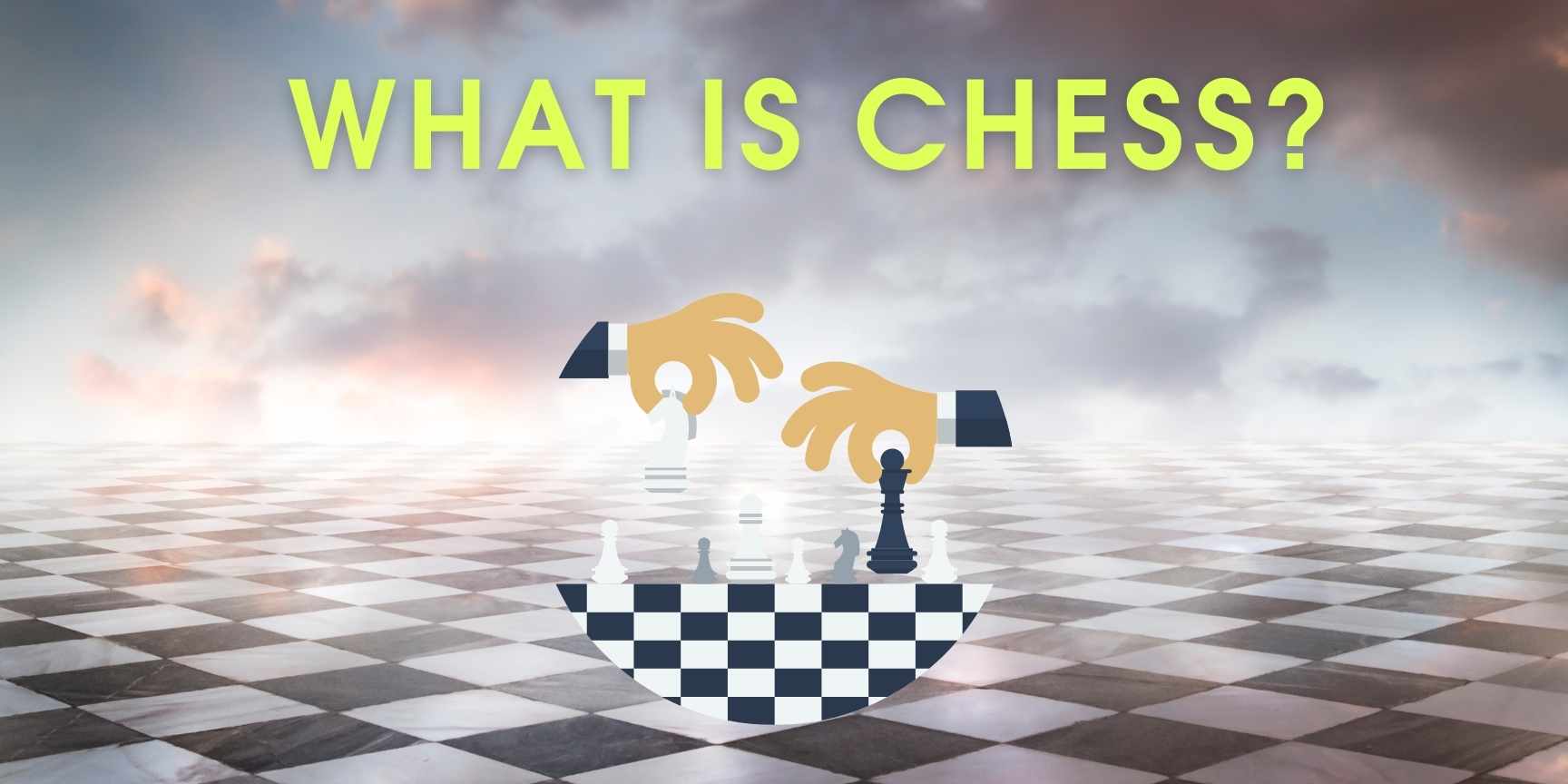 This game is played between the two players. The present pattern of this game follows the Southern European pattern. Nowadays chess is one of the most famous games in the world. There are two players playing their game on the 64 squares chessboard.

At the beginning of the game, each player has 16 pieces, one king, one queen, two rooks, two bishops, eight pawns. The motto of this game is to checkmate the opponent player’s king, where the king is under attack and there is no chance to run away from it. Many times, the game ended up in a draw.

This game was played in an organized manner in the 19th century. In this period, this chess competition is organized by FIDE internationally. In the previous period, the objective of computer scientists was to make a chess-playing machine. Deep Blue was the first computer to defeat the then world champion, Garry Kasparov, in the year 1997. This machine was designed by IBM.

Besides that, there are various associate members such as the International Committee of chess for the deaf, the international physically disabled chess association, and the International Braille Chess Association. There are many regular team chess events organized such as European Team chess, chess Olympiad respectively.