About the best chess players 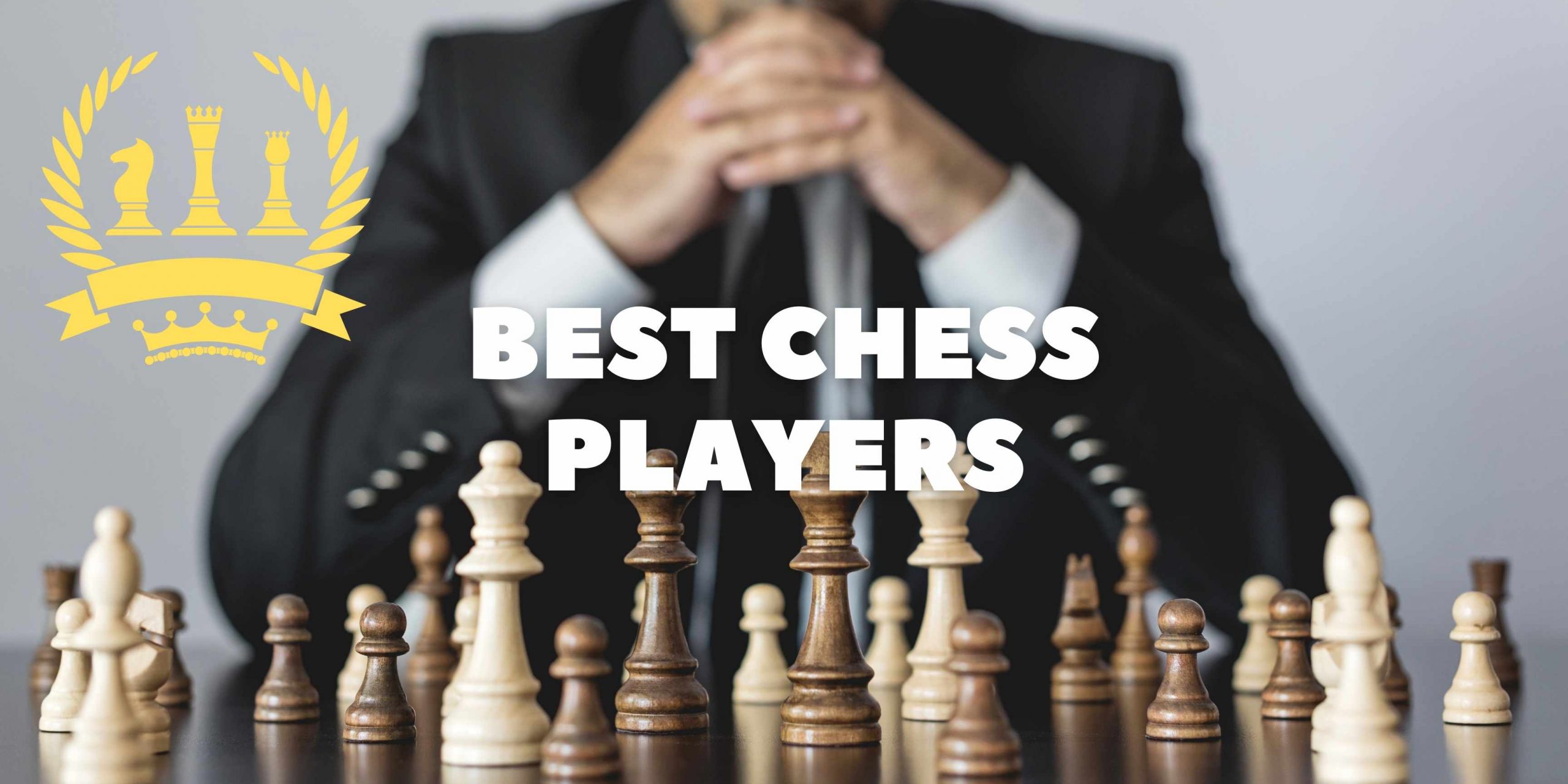 Around 1500 years back, the chess game was invented in India. When Persia was defeated by Arabs, this game became popular in Persia. The chess game is the national game of Russia. In 1883, chess clocks first started to be used in the game. In 1886 the world chess championship was first taken place. Willhelm Steinitz, the first champion of world chess, is known as the father of modern chess.

This competitive game is played between the two players. Each player has some 32 pieces of the game. These are 16 pieces, one king, one queen, two rooks, two knights, two bishops, eight pawns. The motto of this game is to checkmate the opposite team player’s king. The duration of the casual game is 10 minutes to 60 minutes.

This legend started to rule the chess industry at the age of 22. He entered the world chess championship in 1985 beating Anatoly Karpov. In 1997, he lost the first world championship against IBM-based supercomputer Deep blue. He retired from this game in 2005. This Russian player is one of the best chess players in the world. 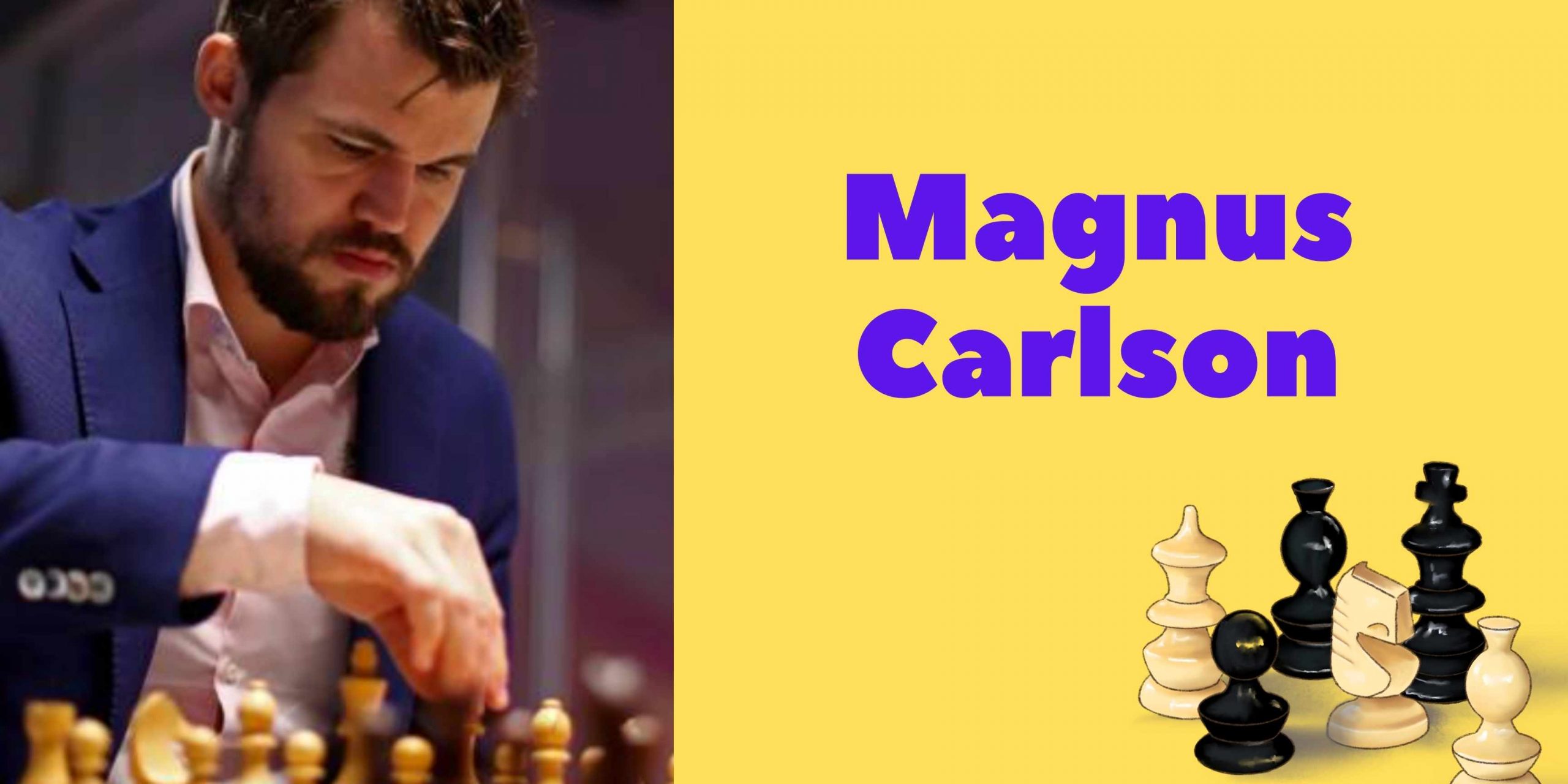 This Norway player is the top chess player in the world now. He was the winner of the world chess championship in 2013 against Viswanathan Anand in Chennai. He became the winner of chess Oscars from 2009 to 2013.

This Russian chess player beat Garry Kasparov and became the winner of the classical world championship in 2000. In 2007, he lost his title to Viswanathan Anand in the world chess championship. In 2008 History repeated the same.