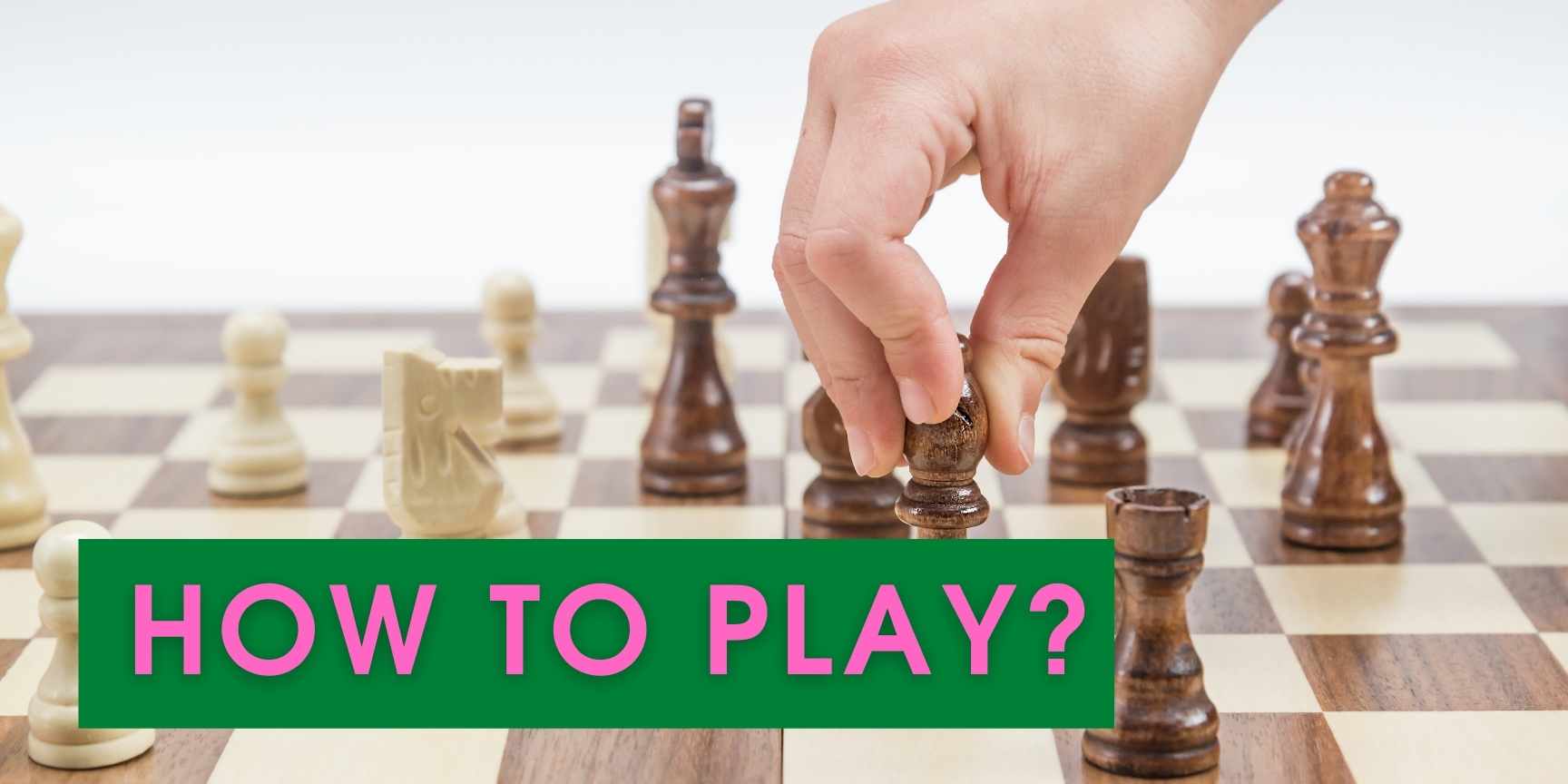 Chess is a timeless game. It originated around 1500 years ago in India. Later it started to spread over the world. Initially, this game was played among the royal people. For this reason, it is also known as the game of kings. This game is one of the oldest games in India.

Chess is the national game of Russia. Many people are interested in playing this classic game. Initially, the players need to follow some simple rules. Gradually, they become pro in this game using technique and doing a lot of practice.

Now we are going to discuss the simple rules for playing chess for beginners. But before doing this, we need to understand the definition of chess. This recreational game is played by two opponent players. No hidden information is involved while playing this game.

This game is played on a 64 square board on an eight-by-eight grid. Each player has sixteen pieces, one king, one queen, two rooks, two knights, two bishops, and eight pawns. Today the rules are created by FIDE, the international authority for chess. There are differences in the rules for fast chess, correspondence chess, online chess, and chess 960.

Rules of chess for beginners 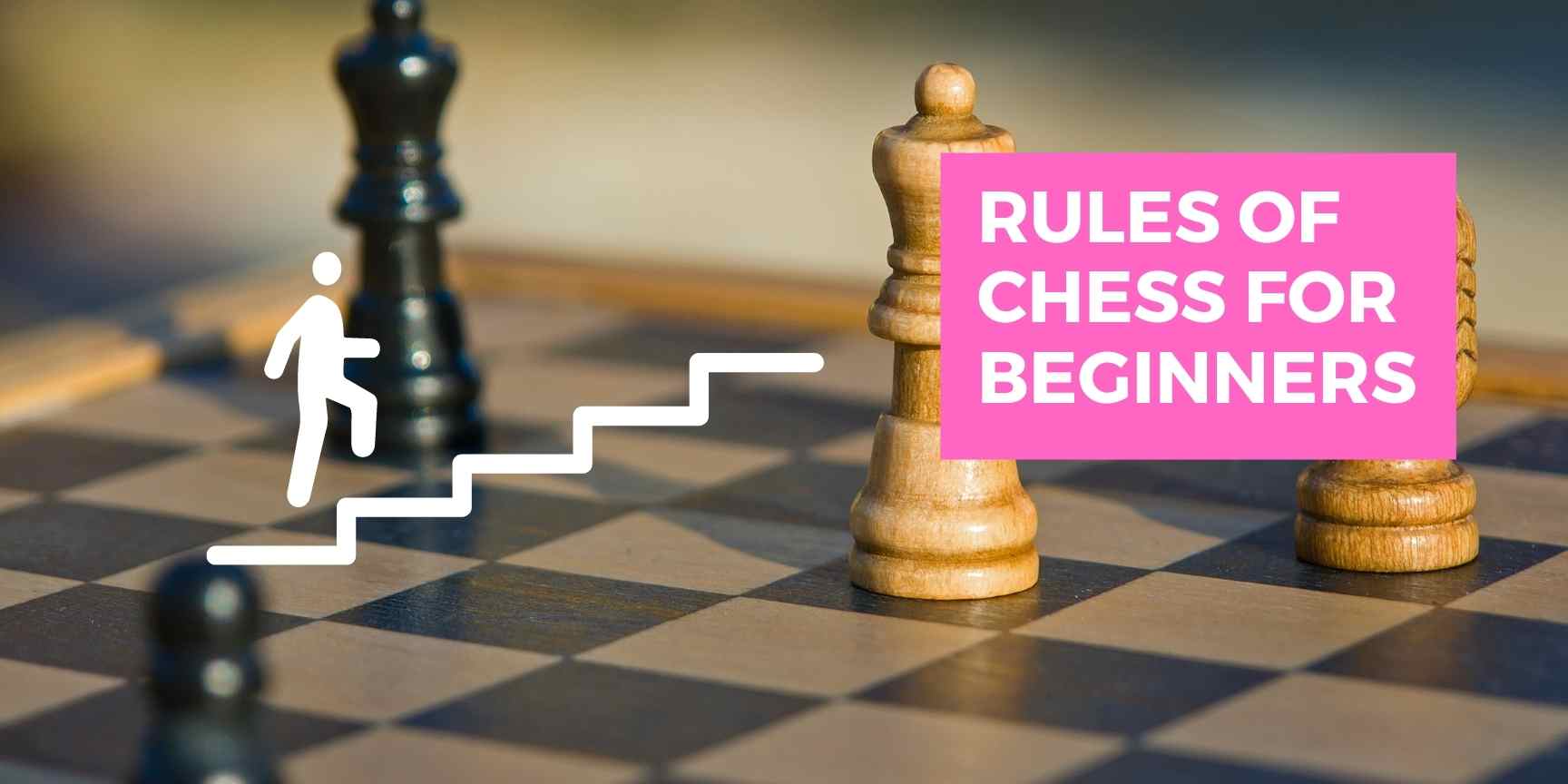 Chess is a very complex board game, which allows us to use many strategies to win the game. But it would be impossible to explore all possible strategies. The only way to win a game is to checkmate the opponent’s king.

As a rule, you want to make sure that your pieces are not captured, However, knowing their strengths will help you decide which to save when it comes down to choosing one. Queen and Pawn have the most and least value respectively, whether Bishop and knight have the same value and Rook has the greater value than the other three except the queen.

Here are the some tips for chess beginners: 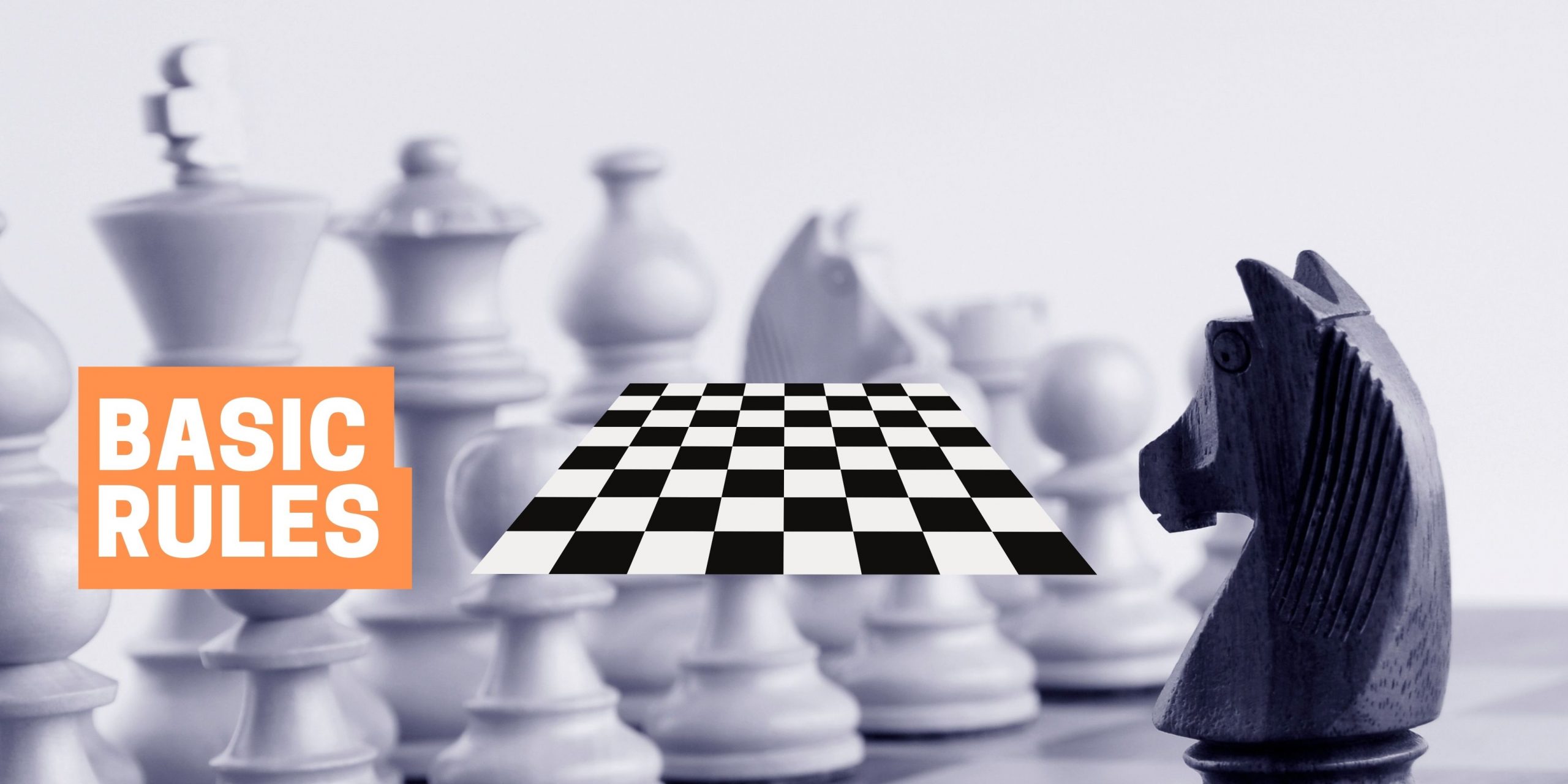