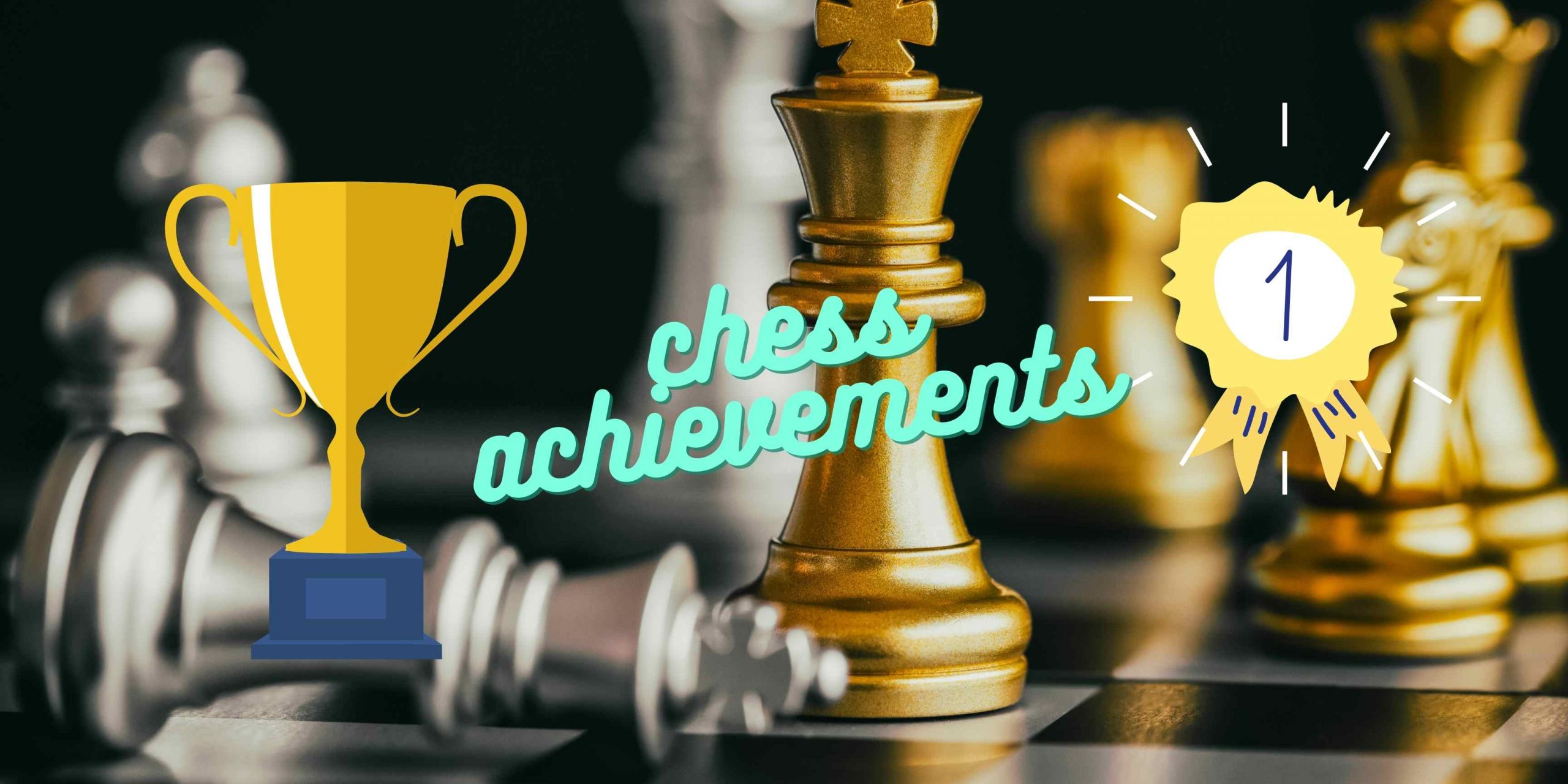 Chess is a complicated and complex game. Many players participate in tournaments, matches. Some win the game and some lose the match. This famous game originated in India in the 7th century. But now this game has spread all over the world. Now this game has become one of the most famous sports in the world. 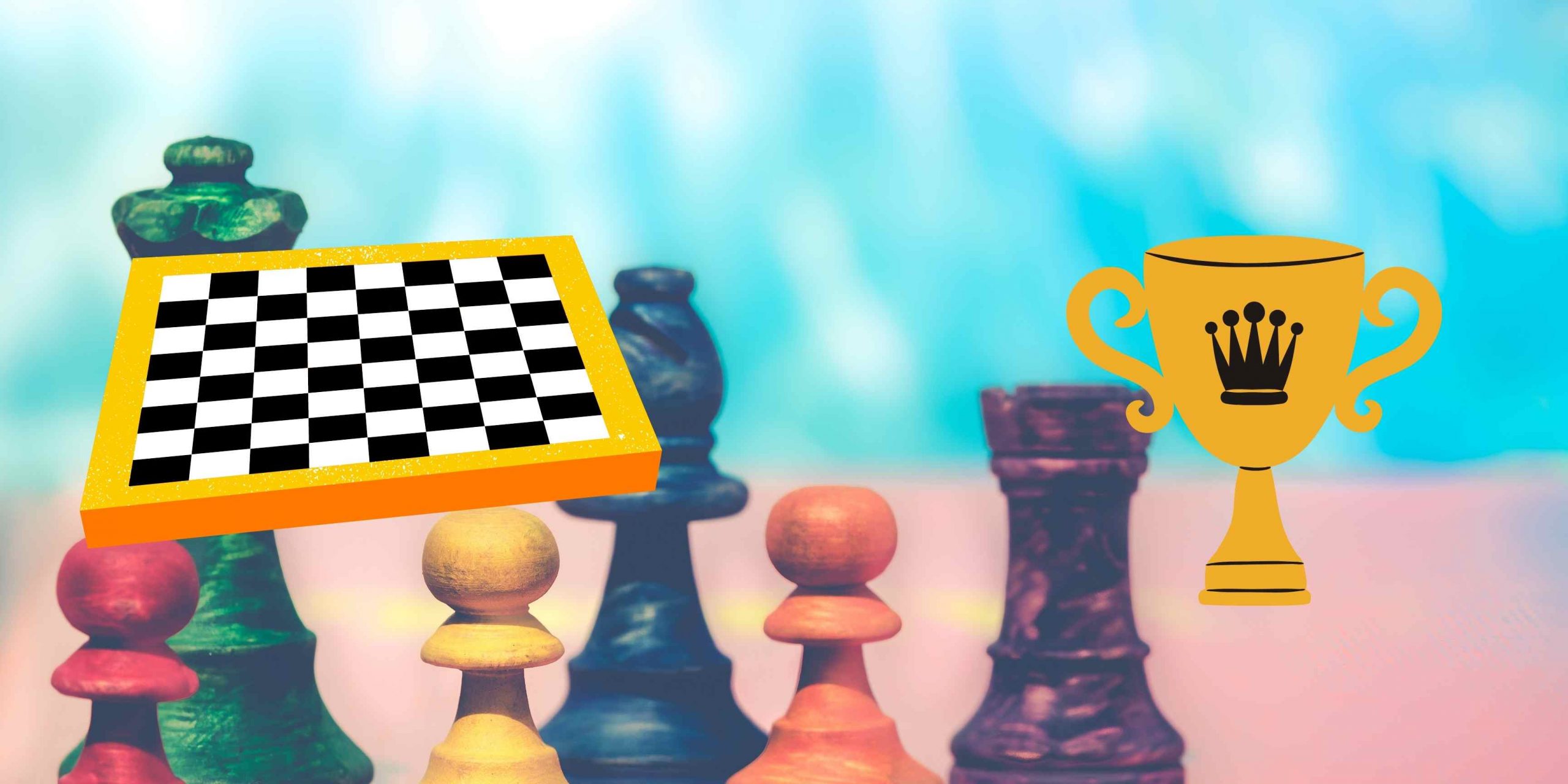 There are many chess records associated with this game. The records motivate the players to compete for greatness. Now we are going to discuss some chess records briefly here which cannot be broken for many decades. It can be an inspiring event for chess lovers doing something great. 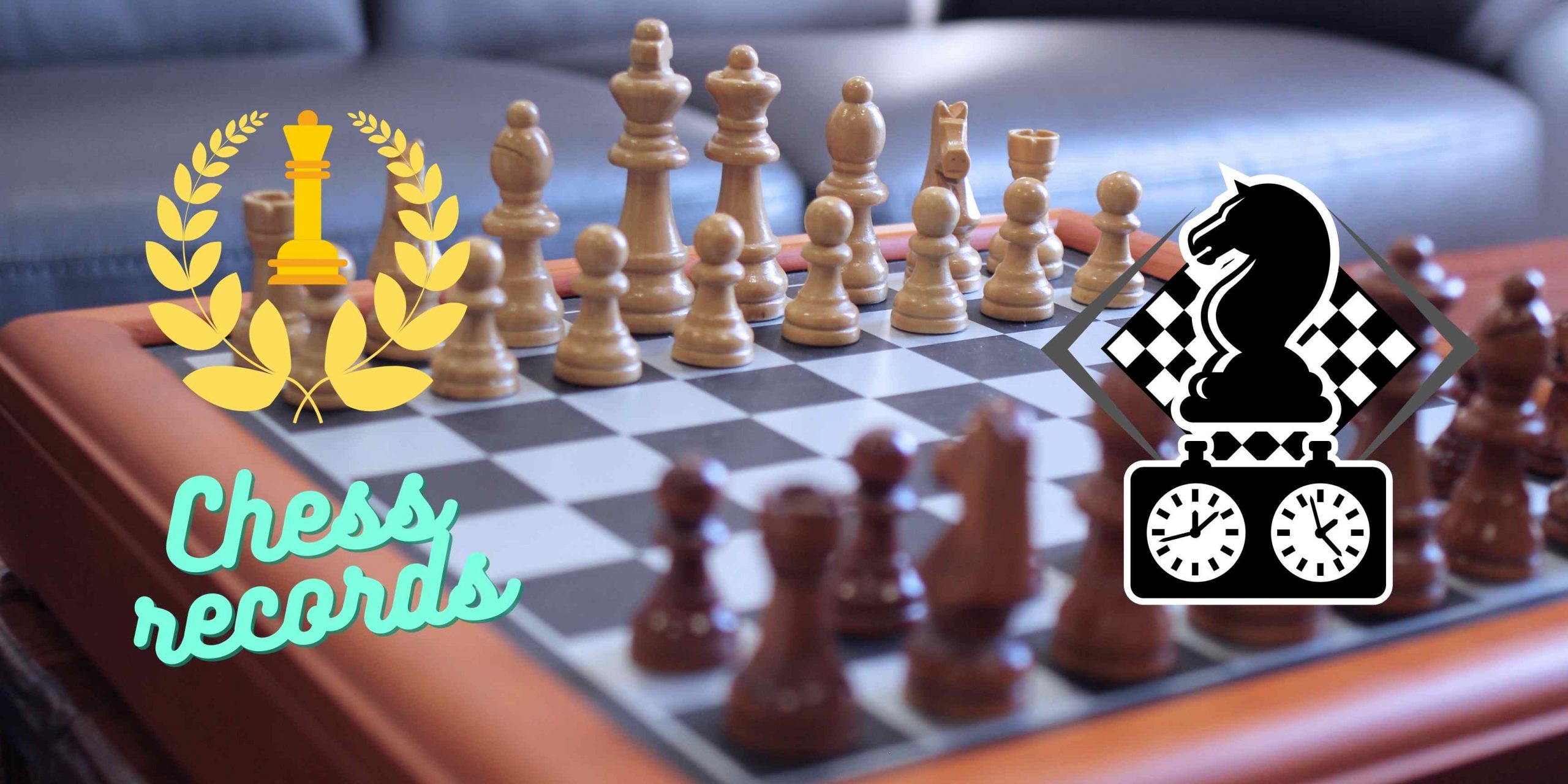